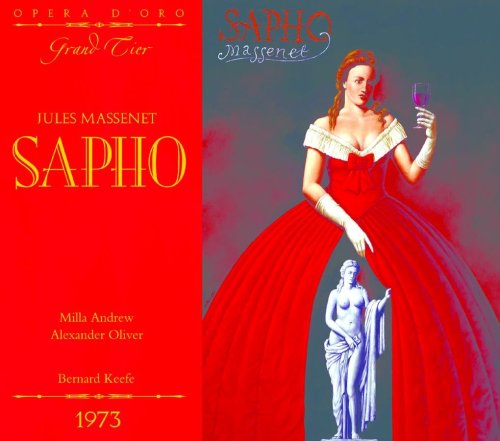 A rare recording of a rarely heard French operatic masterpiece, the first time this opera has ever been offered at mid-price with a complete French-English libretto, newly translated.

Digitally remastered from the original tapes.

Based on the 1884 novel Sapho by Alphonse Daudet, this is the story of an aging artist’s model and her doomed love for a much younger man. The novel was made into a play by Clive Fitch and provoked a censorship scandal in New York in 1900.